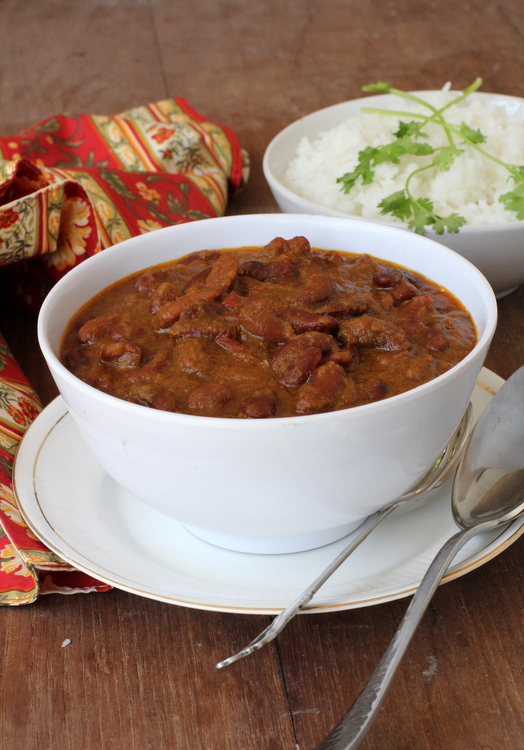 Rajma Masala is a typical Punjabi style recipe that I have been trying to improvize on since years. Having tasted it at quite a few Punjabi friends homes (read school/college friends), langar at gurudwara as well as the roadside Punjabi dhabas, I try my best to replicate the same flavor at home. It never tasted the same in any of the places I tried. Each home (or dhaba or restaurant) has its own style of preparation. While the basic onion-ginger-garlic-tomato base is the same, it is the garam masala powder that makes all the difference.

I have had some success with today’s recipe which is almost close to the authentic Punjabi Rajma Masala recipe. I have already blogged the recipe for Rajma Masala with Jeera Pulao and today’s version is slightly different in terms of the garam masala used. This delicious protein rich red kidney beans curry is prepared with good quality beans and care should be taken to saute the onion tomato base till rawness disappers. It is a crucial step in the making of the curry. 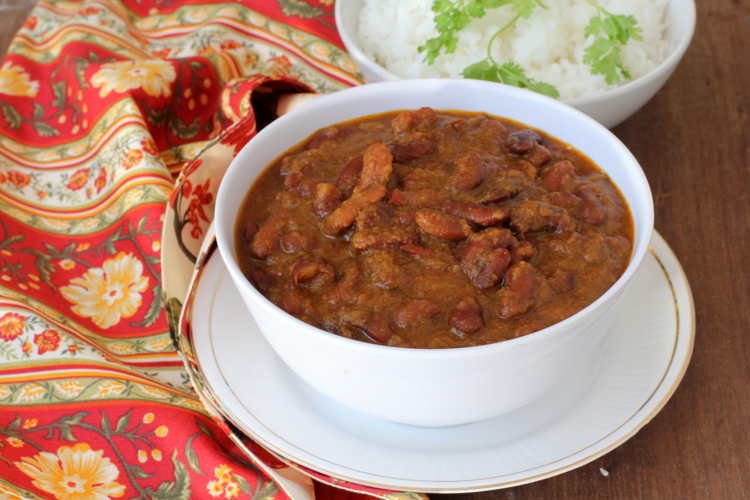 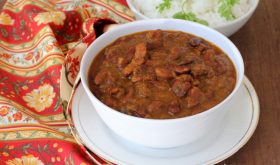 By Sailu Published: June 6, 2013 Rajma Masala is one of the best Indian recipes in North Indian cuisine. Red kidney beans curry, prepared in a spiced onion tomato base and served with rice.