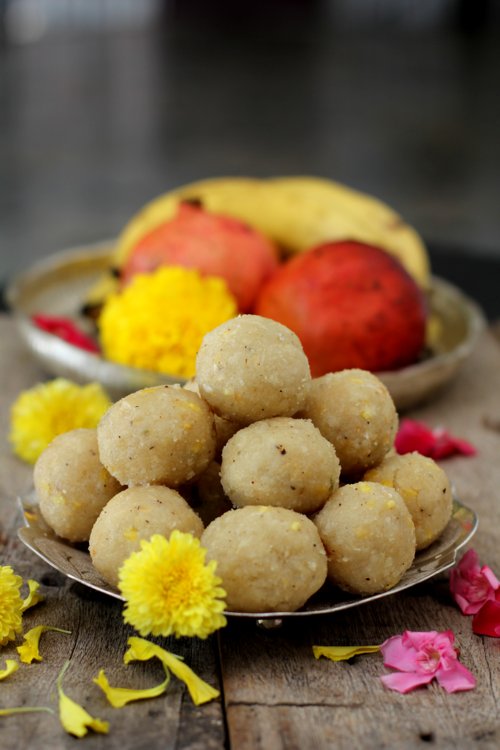 Vinayaka Chaviti (Ganesh Pooja) is on Friday, August 29th, 2014. I have been receiving requests to post a few Ganesh Chaturthi recipes that I have not yet blogged. Today, it is Bellam Undrallu (bellam = jaggery in Telugu) which is also called Teepi Undrallu (teepi = sweet in Telugu). The sweetner of choice is jaggery but you can use sugar too. I have used coarsely ground rice called biyyam rava but you can use fine homemade rice flour to make this sweet prasadam for Lord Ganesha. 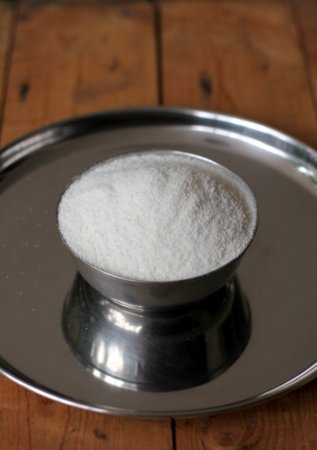 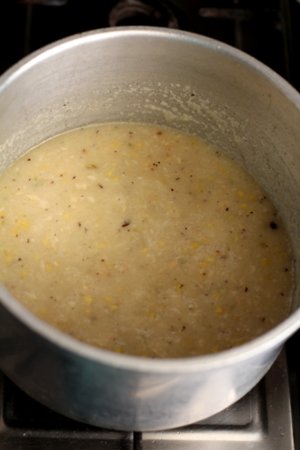 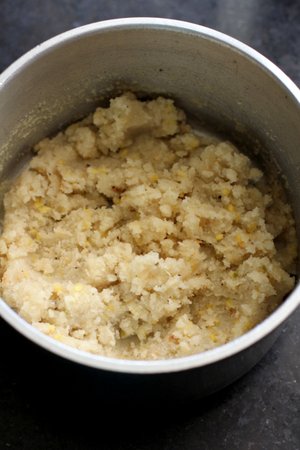 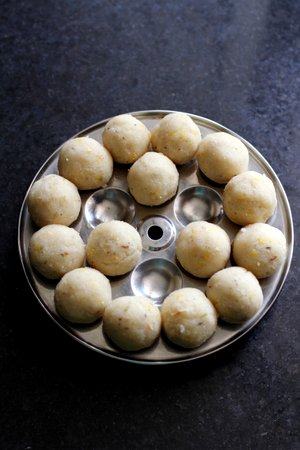 Mixture cooked, cooled and shaped into balls~ Undrallu ready to be steamed

Rice rava, moong dal and jaggery are cooked to a gooey mass, cooled and the resultant mixture is shaped into small balls called undrallu. These undrallu are steamed and offered as naivedhyam to Lord Vinayaka on His birthday as they are considered his favorite food.

Here are a few more Ganesh Chaturthi recipes that you can make for Ganesh pooja 2014. 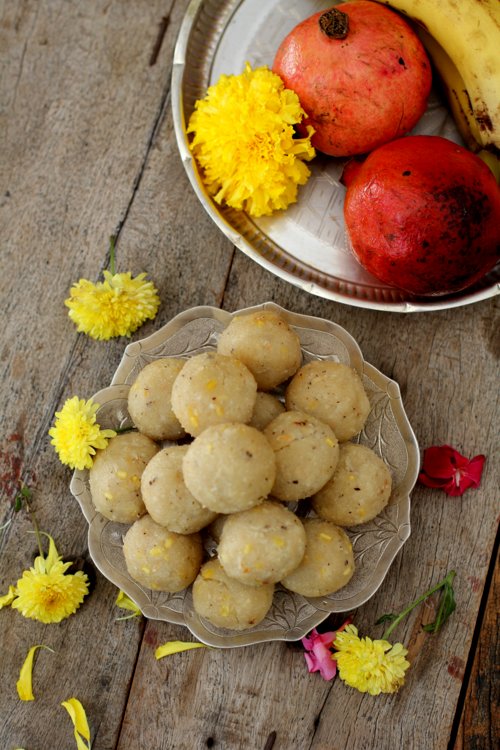 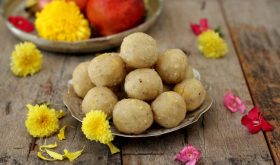